Grieg Seafood has experienced acute mortality at two of its BC locations in the
Jervis Inlet following harmful algal blooms (HAB) in the area. Total mortality
is estimated to 250,000 fish or approximately 1,000 tons. This represents some
50 percent of the total biomass from the two locations.

Grieg Seafood continuously works to improve biosecurity and all of Grieg
Seafood's sites perform algal monitoring by taking daily samples which are
analyzed using advanced image analysis techniques. This allows for the
identification of the species, prevalence and depth distribution of any algae
present.

The HAB in Jervis consisted of Heterosigma, a species of microscopic algae that
cause acute mortality in fish. Due to extraordinarily high concentration and
spread throughout the entire water column, use of Aeration treatments or other
protective measures could not prevent the incident.

Grieg Seafood has insurances covering such incidents, and estimated costs
including individual share of insurance are limited to NOK 25 million. The costs
will be charged the Q2 2018 results.

The fish affected was scheduled to be harvested in the second half of 2018. 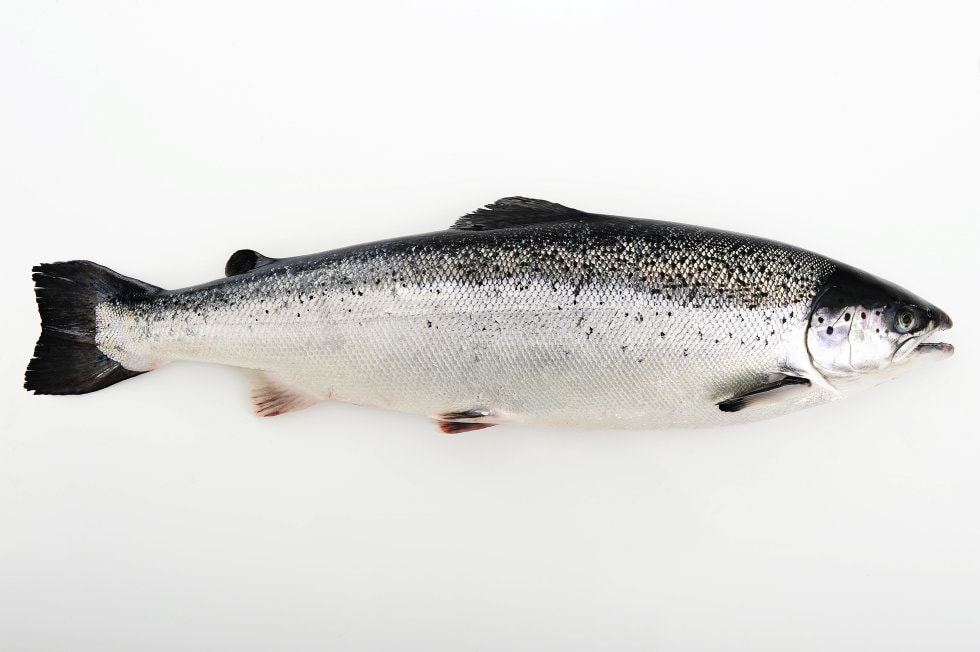 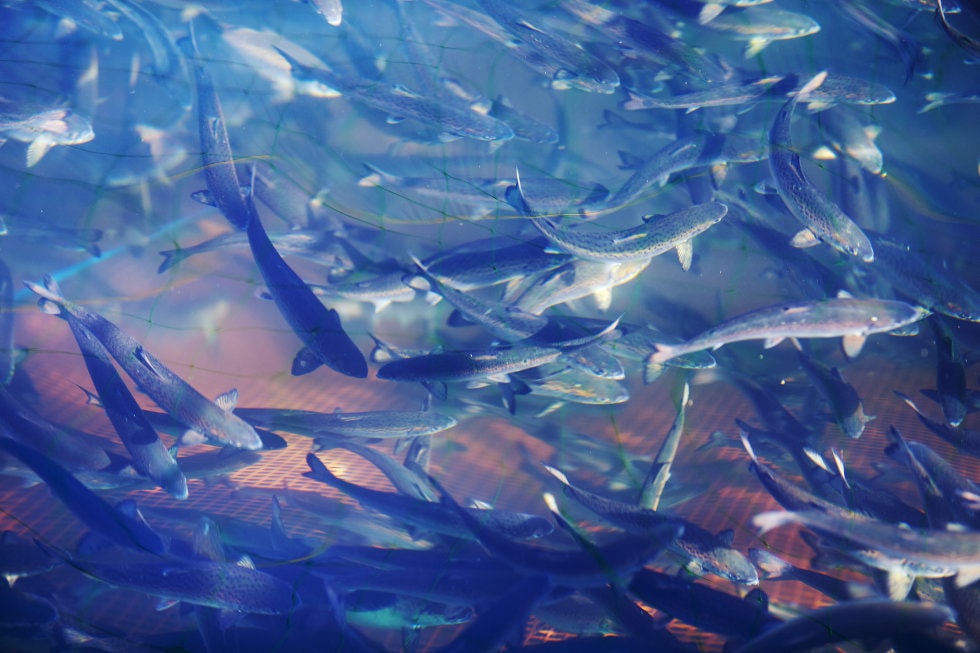