Norwegian Air Shuttle ASA (NAS) is the third largest low cost carrier in Europe with 30 million customers annually and around 116 aircraft in operation with an average age of less than four years. The route portfolio stretches across Europe into North Africa and the Middle East, as well as long-haul routes to the US and Southeast Asia. The company has around 470 routes to more than 130 destinations on sale and employs approximately 6,750 people. The company has around 250 undelivered aircraft on firm order.

The expiration date of the Cash Settled Total Return Swap agreement is 21 December 2018.

Brede Huser, Managing Director of Norwegian Reward at Norwegian Air Shuttle ASA, has notified the Board of Directors of Norwegian Finans Holding ASA (NOFI) that he will resign as board member of NOFI as of today.

At the Q3 2017 report, Norwegian stated the following:

"Norwegian guides for a production growth (ASK) of 35 % for 2018. The growth in Boeing 737 production comes from adding Boeing 737-MAX. The Boeing 787 production will grow in accordance with the phasing in of aircraft and the company will have thirty-two Boeing 787s by the end of 2018. Norwegian may decide to adjust capacity in order to optimize the route portfolio depending on the development in the overall economy and in the marketplace.

Based on an updated route program, the production growth (ASK) for 2018 is estimated to 40 %. The increased production comes as a result of higher utilization of the narrow body fleet.

The increased production, in addition to an updated fuel price assumption, has also led to a new and narrowed CASK estimate for 2018. Unit cost ex fuel is reduced due to the improved utilization. The updated fuel price estimate for the full year 2018 is increased to USD 575 per metric ton (from USD 525), while the currency assumptions are unchanged. The new unit cost estimate is NOK 0.39 - 0.395 excluding depreciation (NOK 0.405 - 0.41 including depreciation). 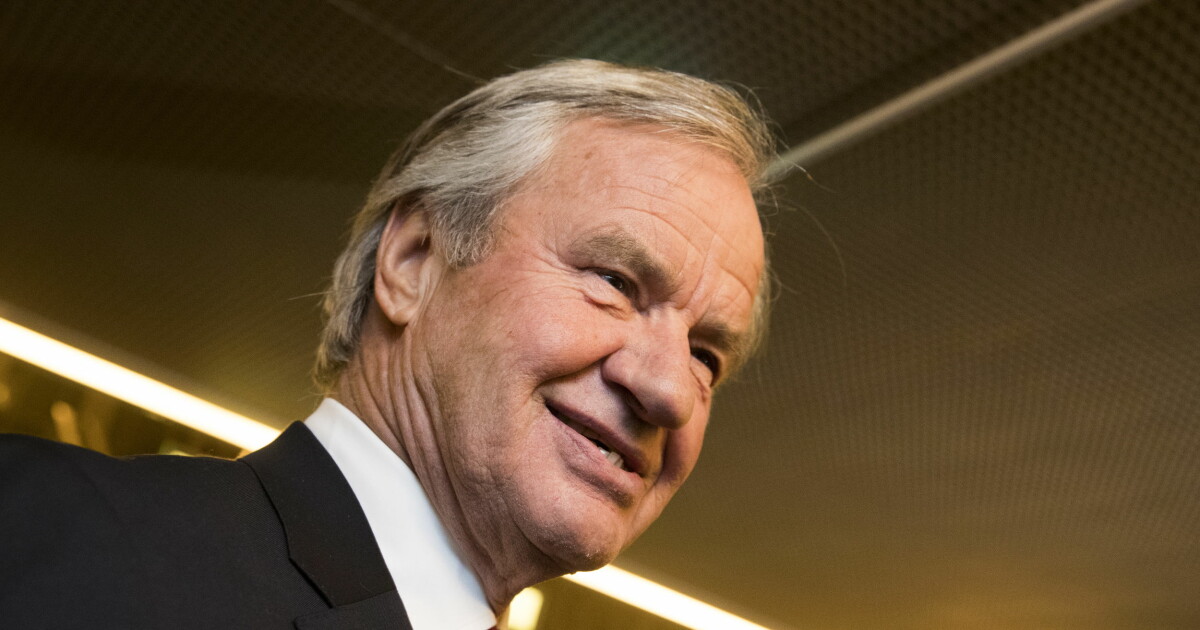 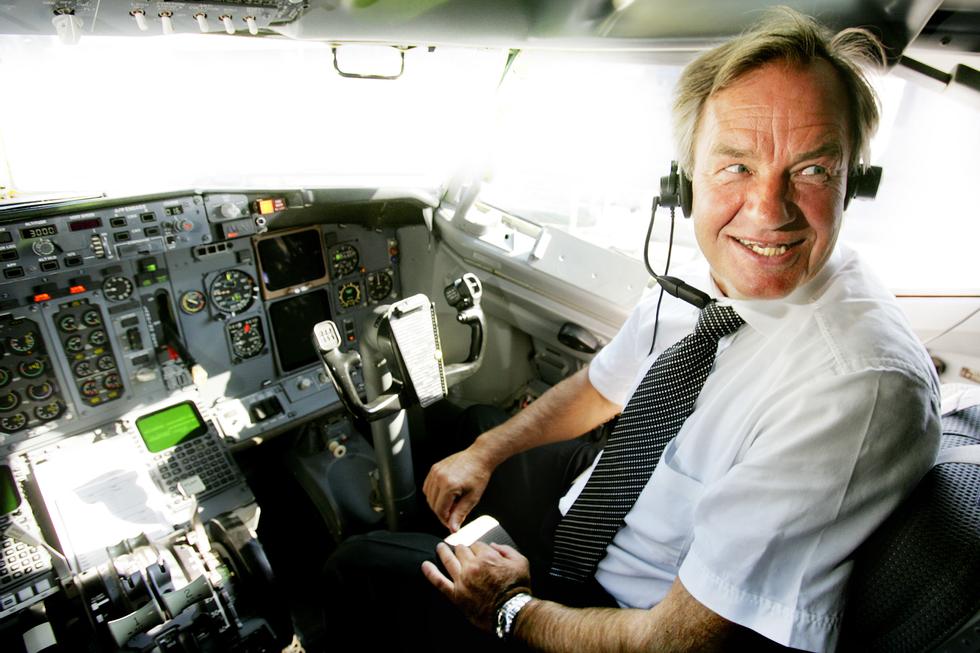 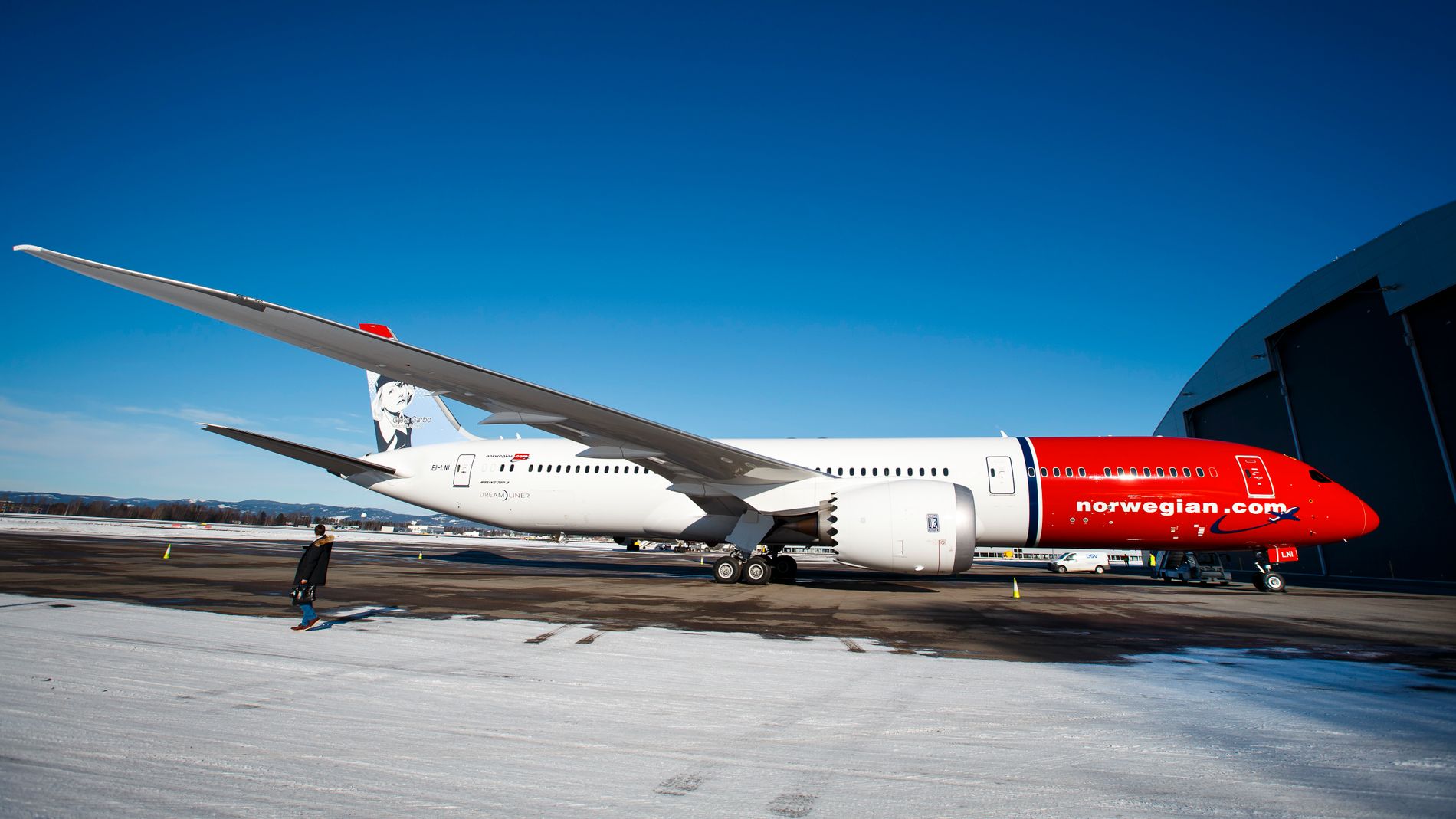 Norwegian and Widerøe has today signed an interline agreement. The agreement includes all Widerøe's Public Service Obligation routes in Norway (listed below) and Norwegian's domestic routes in Norway. Initially, the flights will only be available for purchase through Widerøe's channels, with an estimated launch during the first half of March.

The following Widerøe routes are included in the agreement:
- Oslo - Røros
- All routes from Oslo and Bergen to Sogn og Fjordane and Ørsta/Volda
- All routes between Trondheim and Helgeland (Mo i Rana, Mosjøen, Brønnøysund og Sandnessjøen)
- Trondheim and Oslo to Rørvik and Namsos
- All routes in Nordland, Troms og Finnmark, except from Bodø - Bardufoss
- Direct routes from Oslo to Helgeland (Mo i Rana, Mosjøen, Brønnøysund, Sandnessjøen) and Lofoten (Svolvær, Leknes, Stokmarknes)
- Direct routes from Bergen to Bodø and Tromsø
- Sandefjord/Kristiansand/Trondheim to Evenes 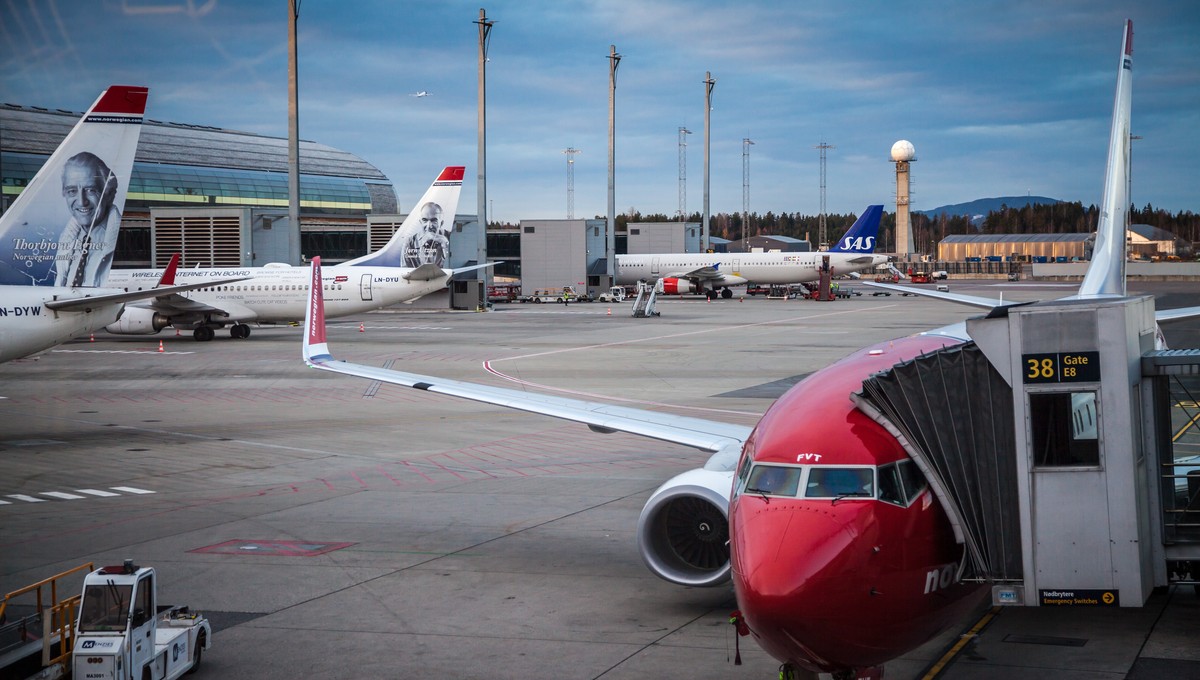