November 19, 2017: Oslo, Norway, Petroleum Geo-Services ASA ("PGS" or "the
Company") announces that it has entered into an agreement with the tax
authorities of Rio de Janeiro to settle all ongoing disputes related to
Municipal Services Tax ("ISS") on the licensing of MultiClient data.

The Municipality of Rio de Janeiro recently published new regulations for ISS
relating to licensing of MultiClient data. PGS has opted to settle all the
ongoing ISS disputes in accordance with the provisions of the new regulations
and has together with the Municipality of Rio de Janeiro presented a motion to
the courts for withdrawal of the lawsuits and release of the amounts deposited
as escrow.

The settlement covers all historical periods and exposures relating to ISS on
MultiClient licensing up to today. Under the settlement, PGS will pay an
aggregate amount which is substantially less than the amounts already deposited
by PGS for the parts of the exposure which are in court proceedings. With
current exchange rates, PGS estimates that it will receive approximately USD 55
million of the amounts on deposit and therefore realize a significant positive
liquidity effect. PGS expects that the funds will be released before year-end
2017.

PGS expects to record a loss of approximately USD 15 million in Q4 2017, since
the full book value of the deposited amount is not recovered. The deposit was
reported as restricted cash with a book value of USD 72.2 million at September
30, 2017.

PGS welcomes the new regulations issued by the Municipality of Rio de Janeiro
which will increase transparency going forward and specifically require 2% ISS
to be paid on MultiClient licensing.

PGS snur minus til pluss 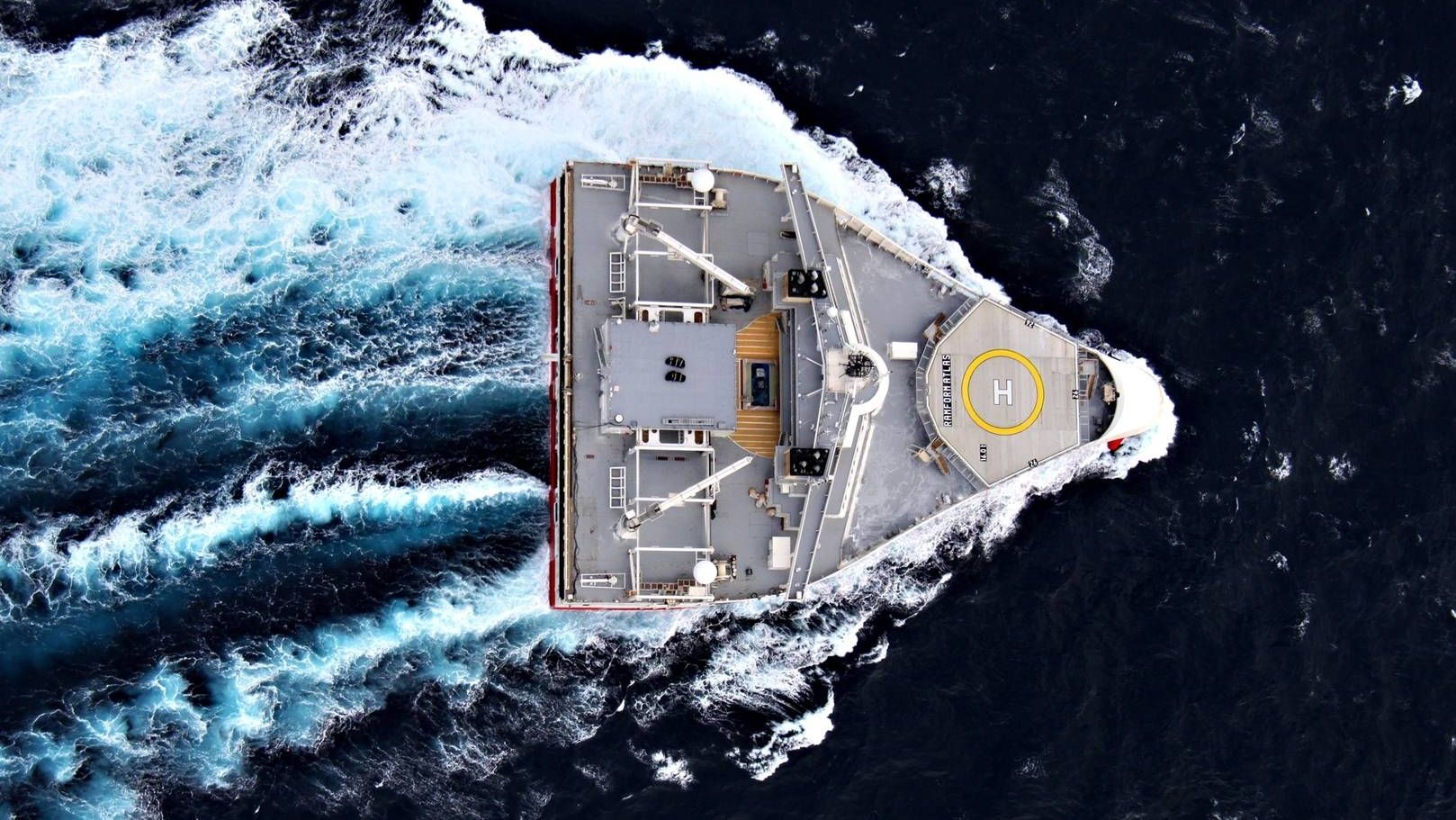